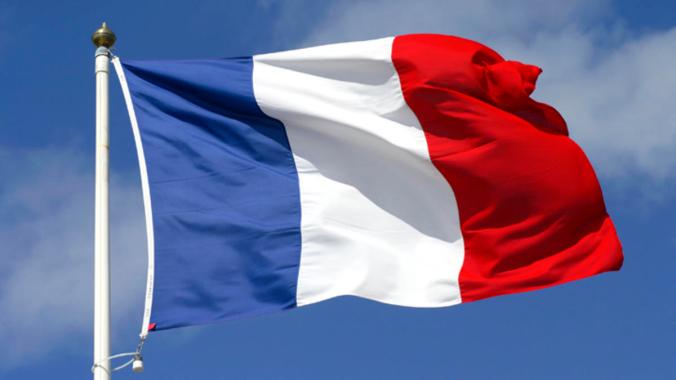 Pardon me, I beg you.

I completely understand the fact that I have become a sweet, docile Nonni, the chubby old lady who rocks her darling Ellie to sleep and gives her a bottle and walks her around this bucolic country neighborhood.

I have sworn to myself that I will step back from the political activist world, (in my blogging at least). I will hold my tongue. I will not use words like “liberal” or “conservative” or utter the D or R labels.  I have sworn to be non-partisan, but today’s events have overruled my very best intentions.

Paris is under siege at this very moment. Paris: the City of Lights.  The City of Lovers.  Isis is bombing, shooting and holding hostages. The war between the west and Isis has come to a place that is known for its gentle hospitality, its love of wine and music, its embrace of the arts.

The world has come to a very, very dangerous place.

I will absolutely not make any attempt to explain how this has happened.  I will not weigh in at all on any foreign policy issue that may or may not have lead us to this terrible place.

I am not a military person. I am not a diplomat. I can make my ill informed guesses about the middle East, but I am smart enough to know that I do not truly have anything to say on this subject.

How to stop this type of terrorism is a question that is simply far, far beyond my feeble areas of expertise.

But here is what I do feel duty bound to write:  I believe that it is incredibly important for me to acknowledge the limits of my knowledge.

I believe that it is incredibly important for us, as Americans, to elect a President who can also recognize the limits of his/her expertise.  I believe that we have a serious duty to elect a President who IS in fact an expert of international relations and international law. Or at the very least, we must elect someone who will listen to those who are true experts on this incredibly convoluted matters.

Right now, at this moment in time, I am the mother of three young adults and the grandmother of one fragile little girl.  I want them all to live in a world where peace is a possibility, no matter how faint.  A place where reason has at least a chance to triumph over bombast.

And this is why I must write this post.

I am absolutely horrified and sickened by the words of Donald Trump, a man who seems to truly believe that he is an expert on every topic in every area.  This is a man who believes that he is capable of single handedly solving every complex problem that faces the entire world.

And how would Mr. T solve all of these deep and complicated problems?  To quote the man himself, although I am very reluctant to do so, he would “bomb the shit out of them.”

This is a man who finds it acceptable to call people “stupid”, “fat”, “ugly”.  He routinely uses simplistic and meaningless words like “nice” and “crap” and “OK”.

This is a man who truly believes himself to be smarter than anyone else on earth. He truly believes that he can bully and insult his way to world leadership.

Tonight, as I sit here watching the terrible news unfolding from Paris, I am very very afraid.

But let me be very clear: I am more afraid of how the world will look if Donald Trump become President than I am of terrorists striking a major European city.

If you reading this, and you are a Trump supporter, can you please try to explain to me what it is that you see in this man?  What is it that makes you believe that he would be a reasonable and thoughtful world leader?